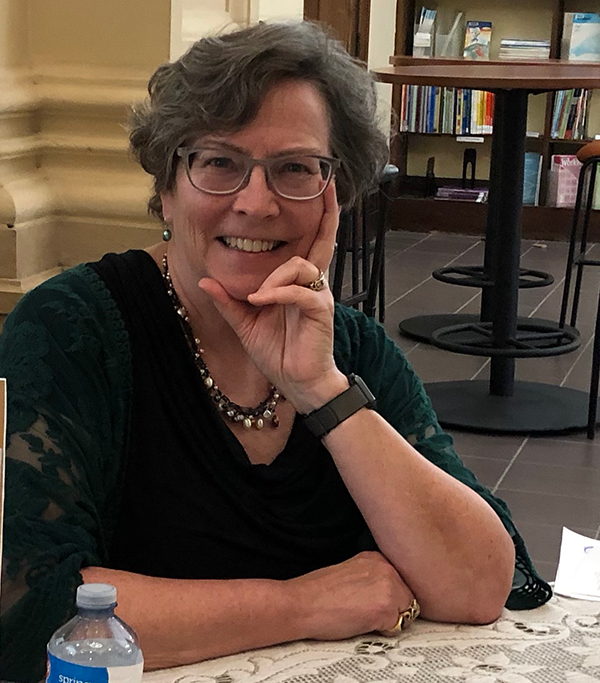 I first fell in love with historical fiction when I read T.H. White’s The Once and Future King. I remember it so clearly: I was in London, at the end of a whirlwind European trip you could only do in the late sixties—seven cities in three weeks—with friends of the family. London was our last stop before heading home, after having been in Helsinki, Stockholm, Oslo, Copenhagen, Zurich, and Venice. We stayed in the grandest hotels and ate at the best restaurants. Something I have not done since, of course.

Mostly I slept on a cot rolled into whatever room the family had reserved for the two daughters (one of which was my age and about to start with me at a school that was new for both of us, the Buffalo Seminary). But the Savoy Hotel in London wouldn’t do a cot. So I actually had my own room, with high ceilings, long, curved windows on two sides, and a single bed I had to climb into.

Oh, and the bathroom. It had a deep, clawfoot tub that I could stretch out in and immerse myself up to my chin. And when the water cooled, the most enormous terrycloth bath sheet waited for me on the heated towel rack. The towel went from my chin to the floor in width, and I could wrap it around my (admittedly slender) body three times. (Side note: I’ve spent most of my life looking for towels like that…)

London also meant everything in English—notwithstanding the difficulty of understanding the accent. A welcome respite after visiting countries with signs in languages of varying familiarity. One of the first things we did there was go to a bookstore. I can’t remember which one, unfortunately. But I was a voracious reader, and had already powered through every book I’d brought with me. I’m not sure why I picked up that thick paperback of T.H. White’s 1958 novel, assembled from four previously published works. Perhaps it was a memory of watching the Disney version of The Sword in the Stone, the first of the four books that make up the novel. Or perhaps it was (as the likely edition I had read would have it) the association with Camelot. In any case, it seemed fitting.

I started reading that paperback in my fairytale room in one of the finest hotels in the world on a dreary London day. I had to force myself to stop reading to go down for meals, as I recall. I think it kept me occupied on the entire flight back to New York.

My penchant for historical fiction went into the background a little after that, although I still read a ton. For a while, the piano (and boys) took over my life. I was a very serious pianist, practicing hours a day even as a teenager. I was serious enough to become a music major at Smith College, where I graduated in 1976. In fact, that was what I was supposed to do with my life. Become a pianist. Oh, and if possible, also marry a doctor.

Hey, it was early days in the women’s movement. 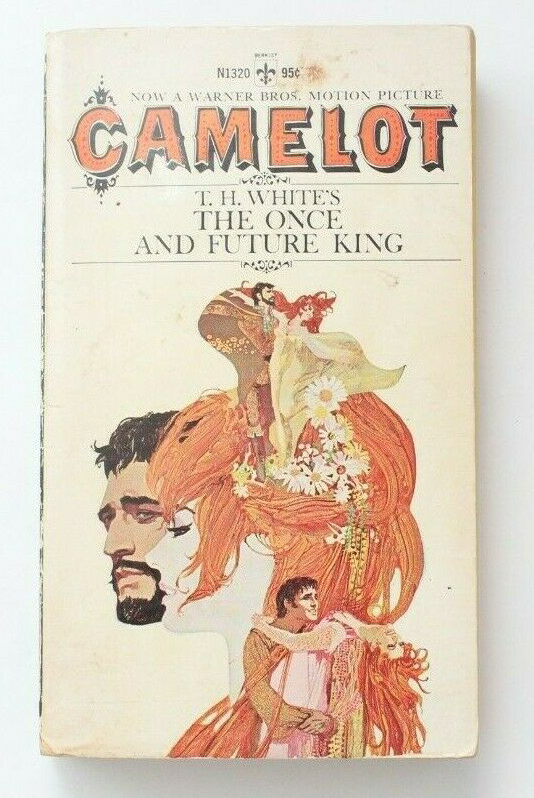 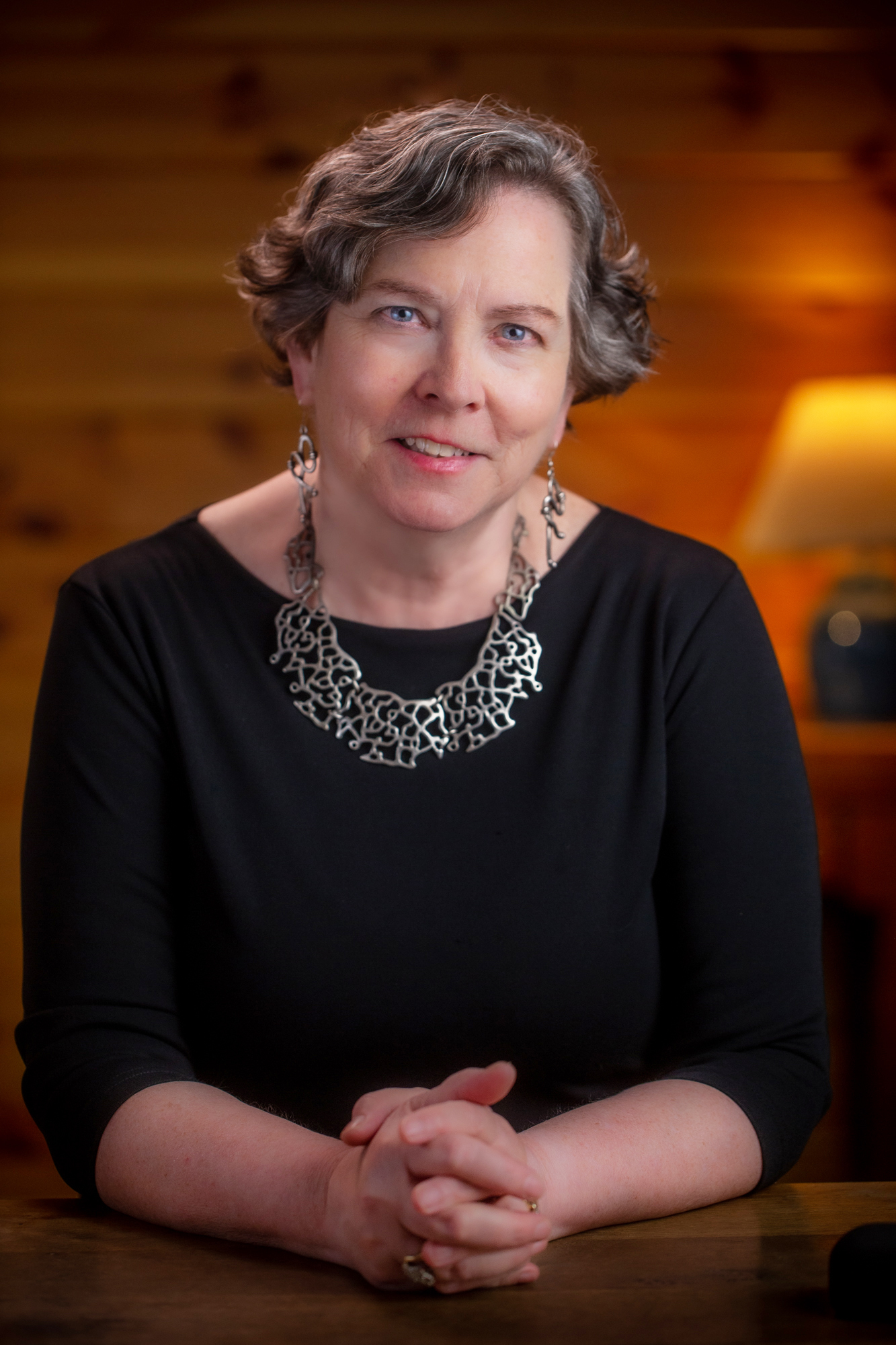 After college, my life took a few strange twists and turns. I went back to London, where I’d earned my Associate of the Royal College of Music in piano teaching diploma on my junior year abroad. I went back, because I fell in love with the man who became my first husband. And there, I also discovered that a career as a pianist simply wasn’t on the cards. I didn’t have the financial wherewithal to continue for years without earning a dime.

However, I’d always had a facility with words, and I landed in a temp job as an advertising copywriter at what was then Saatchi & Saatchi in London. I won’t bore you with the details. But it was enormous fun.

Fast-forward through two children and a second marriage (all in London) and a traumatic move back to New York. I worked as a copywriter in several New York agencies, but it wasn’t so much fun there. And I was going through upheavals in my life, with the demise of my second marriage, and facing the financial realities of raising two children in New York City.

So, after a thirteen-year break, I decided to go back and get an advanced degree in musicology at Smith again, which at that time offered an MA in that field. We moved to Northampton, I met the man who I shared my life with for 33 years until his passing, and raised my daughters to (almost) adults. I also commuted to Yale to get my PhD in music history after finishing my MA at Smith in 1991. It took eight more years to get the PhD.

Timing has never been my strong suit. I got my PhD at an inflection point in American higher education. The humanities were being decimated in favor of science, engineering, and technology. What was already a niche field became impossibly restricted. Even with a Yale PhD and a year as a visiting assistant professor at Columbia University, I couldn’t get an interview for any of the jobs going—at least, the ones I could take, with teenage daughters and a relationship in Massachusetts.

But, the process of getting my PhD was a privilege in itself. I discovered the joys of digging through libraries and archives all over Europe and the US. I had the credentials to get into the British Library, the state library of Germany in Berlin, the Czech state library in Prague, and the Vienna state library—not to mention Ivy League academic libraries and the Library of Congress. History and I rekindled our passion, albeit for academic reasons.

I had looked forward to sharing my passion for music history with legions of undergraduates. But clearly, that was not on the cards for me. Never one to let circumstances beat me down, after a brief period of abject depression, I dusted myself off, and got a job in the nonprofit arts world. And that was the point at which I turned my squandered research and ideas into writing historical fiction. 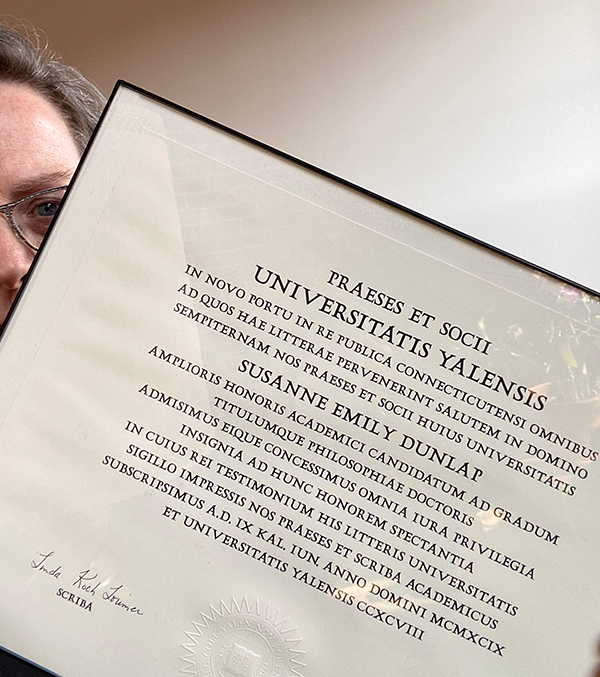 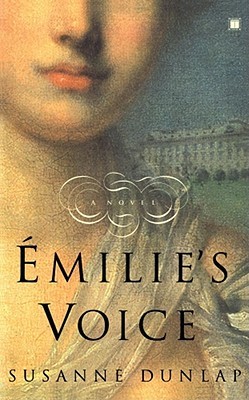 I was 50 when my first novel was published

I point that out to let people know that, despite the publishing world’s love of shiny new young objects, writing happens when it happens. In the case of my initial literary career, I actually had the timing right: Historical fiction was big—thanks in large part to Philippa Gregory. And publishers were still autonomous enough to take chances on something that wasn’t quite the mainstream. I landed an agent, and after working on my first manuscript with him for about a year, it was finally ready to submit. He got me a contract with Touchstone Books of Simon & Schuster in about two weeks.

I don’t think any of my friends or family actually thought I would get published. But I did. My first novel, Émilie’s Voice, came out in 2005, followed by Liszt’s Kiss in 2007. As I’ve said elsewhere on this site in blog posts, I thought that was it, I was settled into publishing novels based on my music history research every two years. Right. Sigh. My editor left and no one else there seemed to want me. My sales had been lackluster, as most book sales are.

My savvy agent encouraged me to try writing YA, which I did, and that led to the four books published by Bloomsbury USA Children’s. A couple of these books garnered award nominations and were sold into Scholastic and the Texas school system. Then the publishing world changed dramatically.

On to greater things—sort of

I am not sorry about anything I did or that happened to me. I was fortunate to get the publishing contracts I got, and grateful for all my life experience. My medieval trilogy, The Orphans of Tolosa, is published by Bellastoria Press, a small, local press. I’m self-publishing sequels to my first YA historical mystery, and have learned so much about the publishing business. My adult historical, The Portraitist, is being published by She Writes Press in August this year.

And now, I am also an Author Accelerator Certified Book Coach in fiction and nonfiction. I had wonderful training that helps me help other writers write the best books they can.

I hope you fulfill all your own writing, publishing, or reading dreams. And above all, stay safe and healthy! 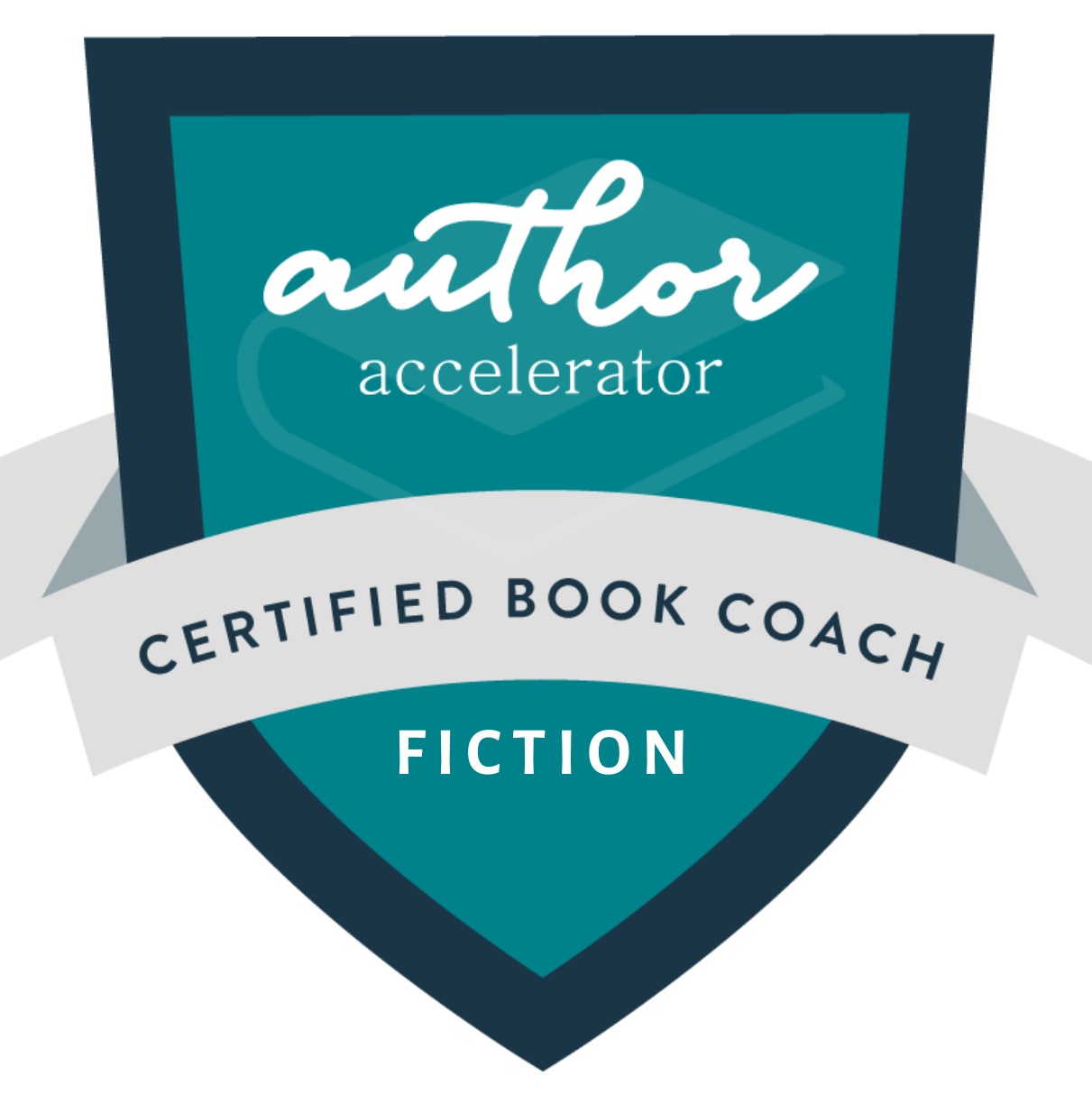