Available online and in bookstores

“An imaginative work that brings the story of a little-known artist to vivid life.” 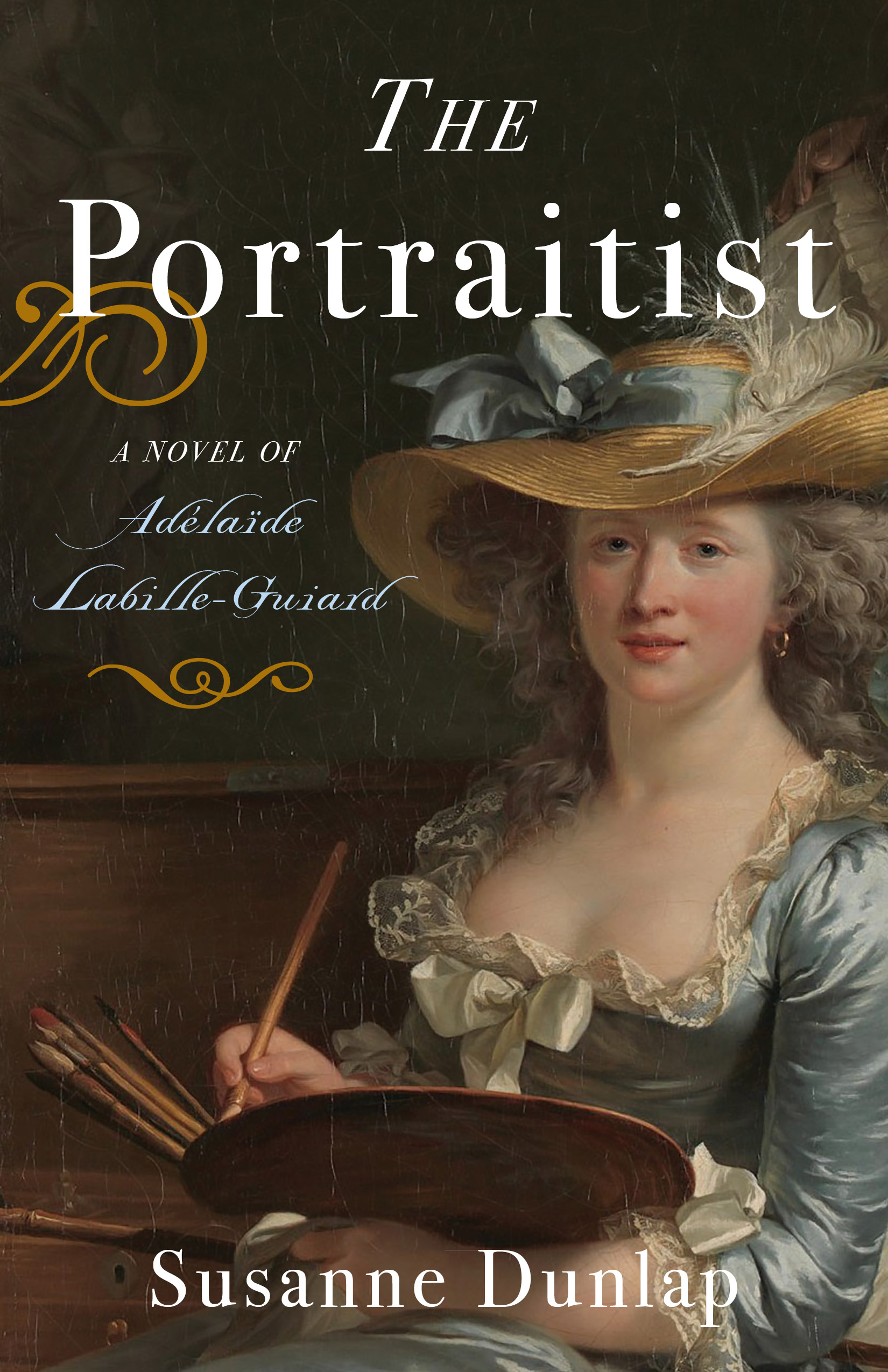 Based on a true story, this is the tale of Adélaïde Labille-Guiard’s fight to take her rightful place in the competitive art world of eighteenth-century Paris.

When at last Adélaïde earns her own royal appointment and receives a massive commission from a member of the royal family, the timing couldn’t be worse: it’s 1789, and with the fall of the Bastille her world is turned upside down by political chaos and revolution. With danger around every corner in her beloved Paris, she must find a way to adjust to the new order, carving out a life and a career all over again—and stay alive in the process.

This guide offers information and discussion questions for your group reading The Portraitist. I absolutely love talking to book clubs!

Invite me to your book group meeting!

Also Available as an Audiobook

Narrated by Deborah Balm, Adélaïde’s story can keep you company when you’re on the go! Available from Audible, Apple, Chirp, and many other audiobook retailers. 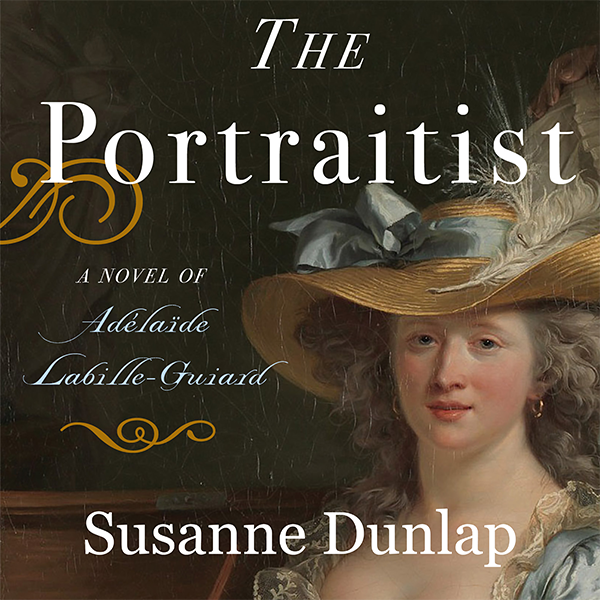 “The novel is a luminous depiction of Paris and those terrible times seen through the astute, compassionate eyes of a woman who had to paint. Every bit of lace or royal carriage or bloody cobblestone is alive in the writing. Go to those streets with this book in your hand to follow her footsteps and those long-gone, turbulent times will come alive to you as if they were yesterday.”

“Impeccably researched, rich with period detail, Dunlap brings to life the little-known true story of Adelaide Labille-Guiard, who fought her husband and society to make a name for herself as a painter to the royal family, the very apex of success. A stunning story of determination, talent, and reversals of fortune. As a lifelong Elisabeth Vigée Le Brun fan, I am now questioning my allegiances!”

Bestselling Author of THE SUMMER COUNTRY